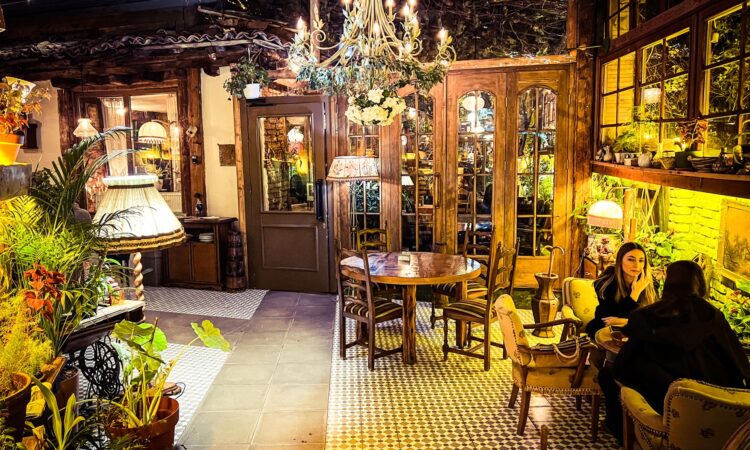 A few pics from Kosovo / Pristina.

This was my second trip to Kosovo this time with my dear daughter Ava (15 yrs). First trip was with my son Jonas 10 years ago, so Ava thought I owed her a trip.

Maybe Pristina does not have so many sights, but it is a surprisingly modern place. The bars and restaurants are even cozyer and trendier than in Copenhagen! And the price tag is completely different.

Transport: We took a nice, modern bus (Adio Tours) – 15 Euro pr person from Belgrade to Pristina (6hrs45min) and back to Belgrade via same route.

Eating out – price example: 2 x Chicken with veg, sauce and rice, one pint of beer, one ice tea – total Euro 14.

Crossing Serbia-Kosovo border: We flew into Belgrade, Serbia and got our entry stamp there. No exit stamp was given crossing Serbia/Kosovo land border. Also no Kosovo entry stamp was given. When we returned via the same border also no exit/entry stamps were given. So in our passports it looks like we have only been to Serbia. Easy. HOWEVER NOTE THAT if you go to Kosovo WITHOUT HAVING BEEN TO SERBIA FIRST then YOU WILL NOT BE ABLE TO AFTERWARDS CROSS INTO SERBIA VIA THE LAND BORDER. This is due to the fact Serbian immigration considers Kosovo to be part of Serbia and they then think you have illegally been to Kosovo (ie Serbia) without having had a Serbia stamp in your passport.